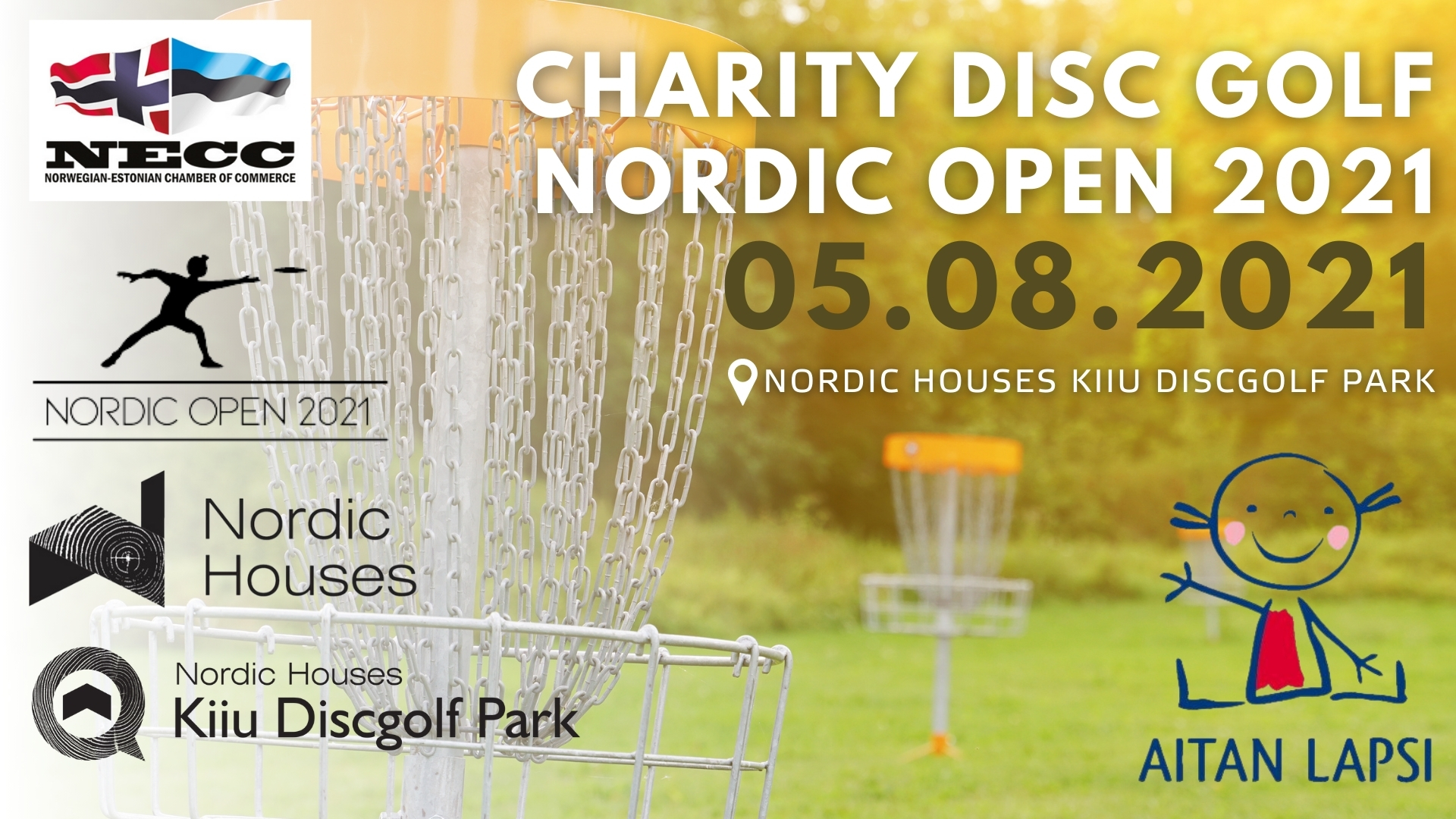 The entire participation fee will be donated to the charity campaign Aitan Lapsi.

All participants registered for the competition will be drawn into 3-member teams, and the teams will play on the course with ten baskets. The competition is team-based and takes place with a shotgun start (all groups go to the course at the same time). Each team is pre-assigned to a group and a track (2 teams per track) from which to start. A total of 20 teams (60 players) can participate.

The “best throw” is a format where all team members throw their discs, whereafter they choose the next throw between the tossed discs and toss again. When one of the players gets a disc in the basket, the trail is traversed. Team members cannot be changed during the competition, and the team must have three members throughout the competition.

Results: The record is kept by the team. The team with the lowest number of throws on the track is the winner. The members of the three best teams will be awarded individually. In case of a tie for the top three teams, the ranking will be based on the “Closest to the basket” chosen by the organizer.

When registering, it is necessary to state the name of the competitor and the organization’s name. Registered registration must be made no later than one week before the competition by Monday, August 2nd. The results of the competition are marked by the team captain on the SCORECARD.

The competition is played according to the rules of PDGA (Professional Disc Golf Association) with some exceptions, which will be introduced in more detail at the beginning of the competition on the spot.

Smoking is only allowed near rubbish bins. It is recommended that novice players familiarize themselves with the etiquette.